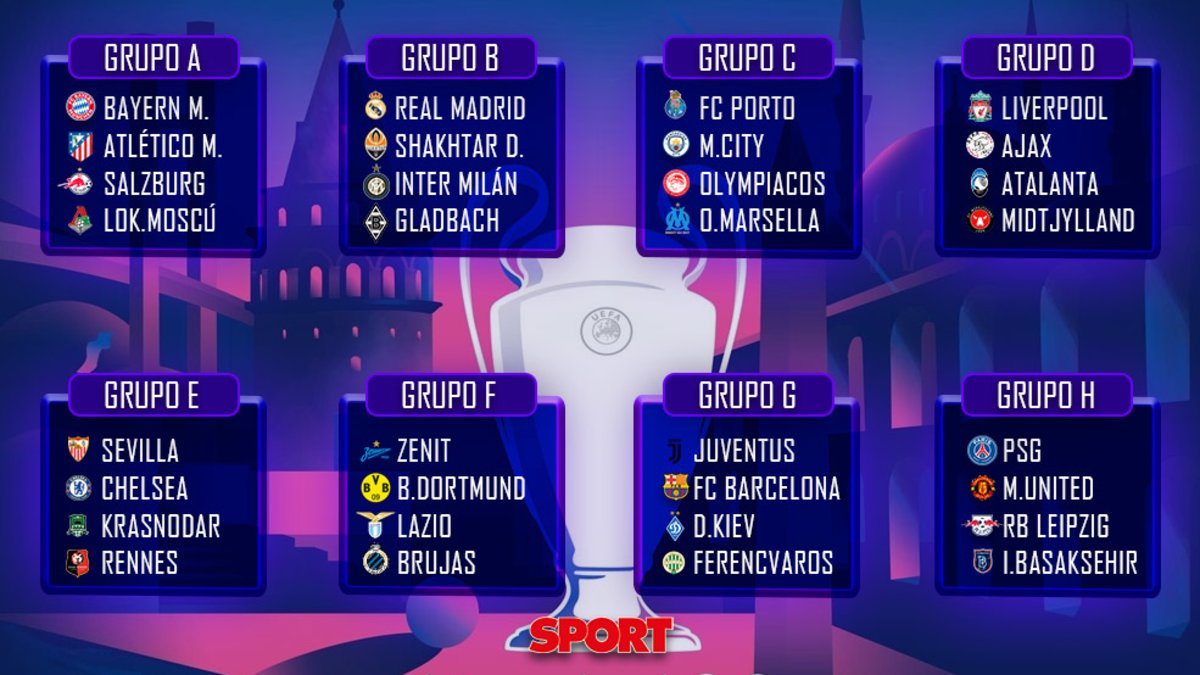 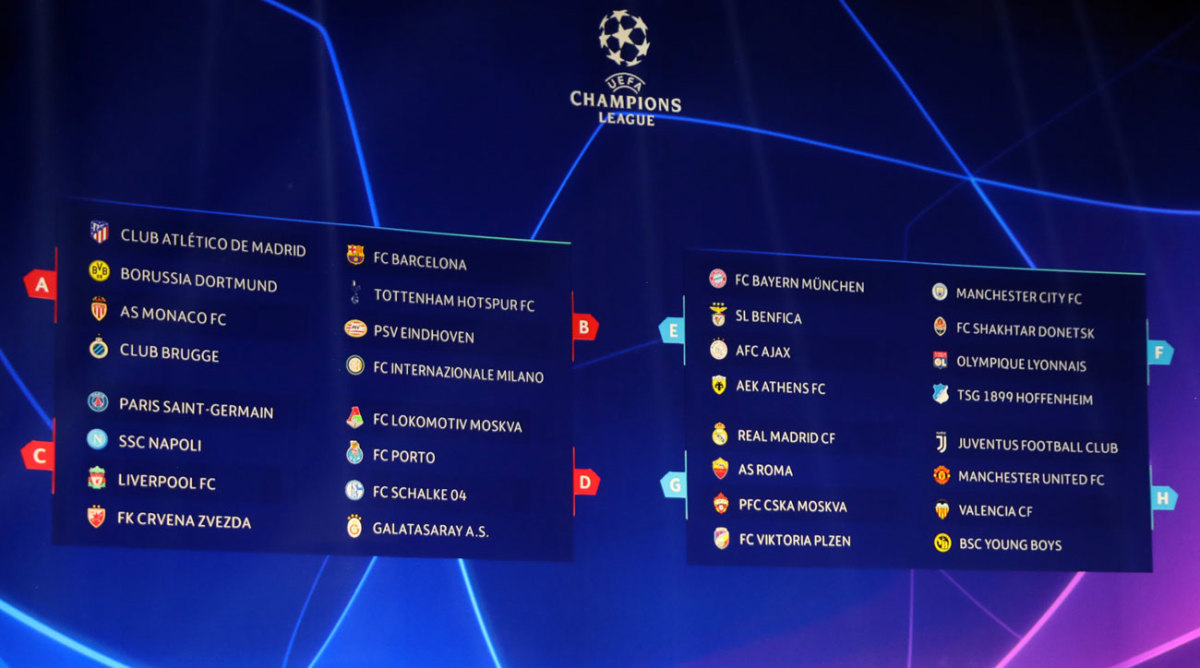 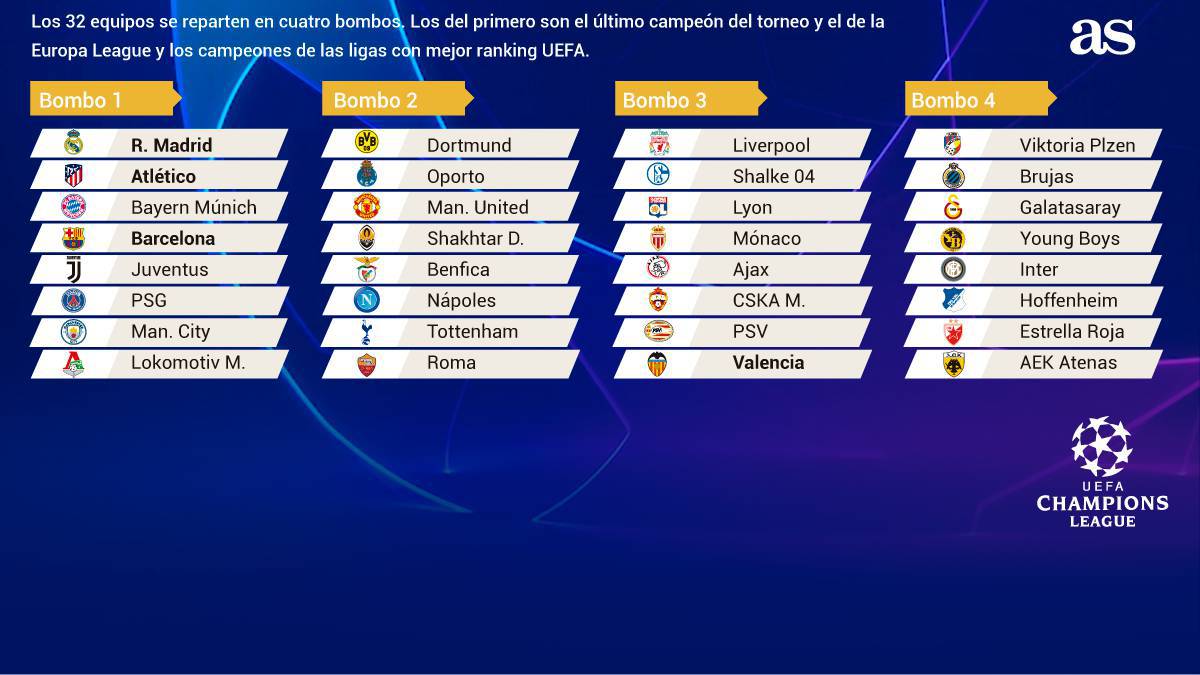 The former Montreal Impact striker also of Chelsea, Fenerbahce and Marseille, of course is this year's recipient. The Ivory Coast legend has made a huge impact both on and off the field.

The Latest. NBA 9hr ago NBA fans had lots of jokes about the Miami Heat's colorful court So many jokes. Sports 10hr ago Dan Le Batard's teary goodbye to 'Highly Questionable' was also a great tribute to his dad Is it dusty in here?